Henderson Park is the second smallest park in the Sandwich Park District system. This half acre park is located on North Green Street near the old water tower. This property was purchased by the Park District in 1986.

Henderson Park features two basketball courts and a playground designed for younger children. Also located at Henderson Park is the maintenance garage for the Sandwich Park District, which faces towards Second Street.

The playground at Henderson Park was renovated in 2004 when new equipment was added. Pea gravel was removed and replaced with Fibar surface material. The new play modules were purchased through Little Tykes. A grant through the DeKalb Community Foundation helped with the renovation.

Thank you for Your Support!! 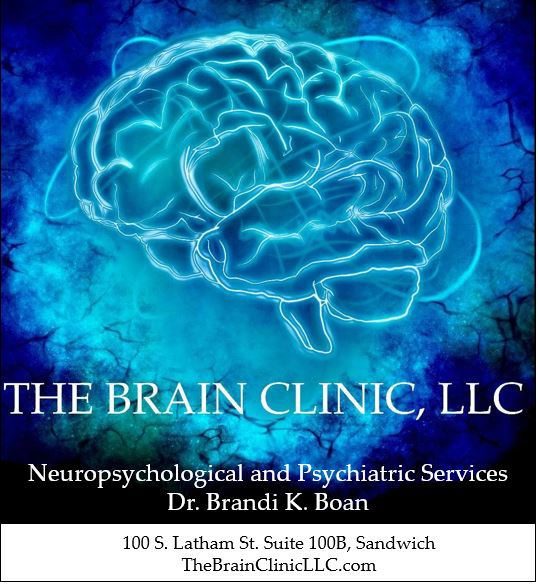